In a rifle scope turrets are considered to be a very acute element. If someone is ignorant about turrets then he/she must know they are most commonly the little knobs that exist on the top or on the left side of a scope. Occasionally you have three turrets, but two turrets are universal. In general there are two turrets in a rifle scope but in rare scenario it may have three turrets. The whole purpose or the application of a turret is to create the adjustments of an optic down to zero. The following article titled ” Rifle Scope Turret Systems: A Complete Guide” is an modest attempt to share my knowledge with others.

Zeroing an optic represents the procedure where the user firmly and cautiously aim his/her weapon   and try to position the crosshair in the weapon’s shooting rounds. This positioning can only be done by cautiously tilting the crosshair to various sides of such scope turrets. 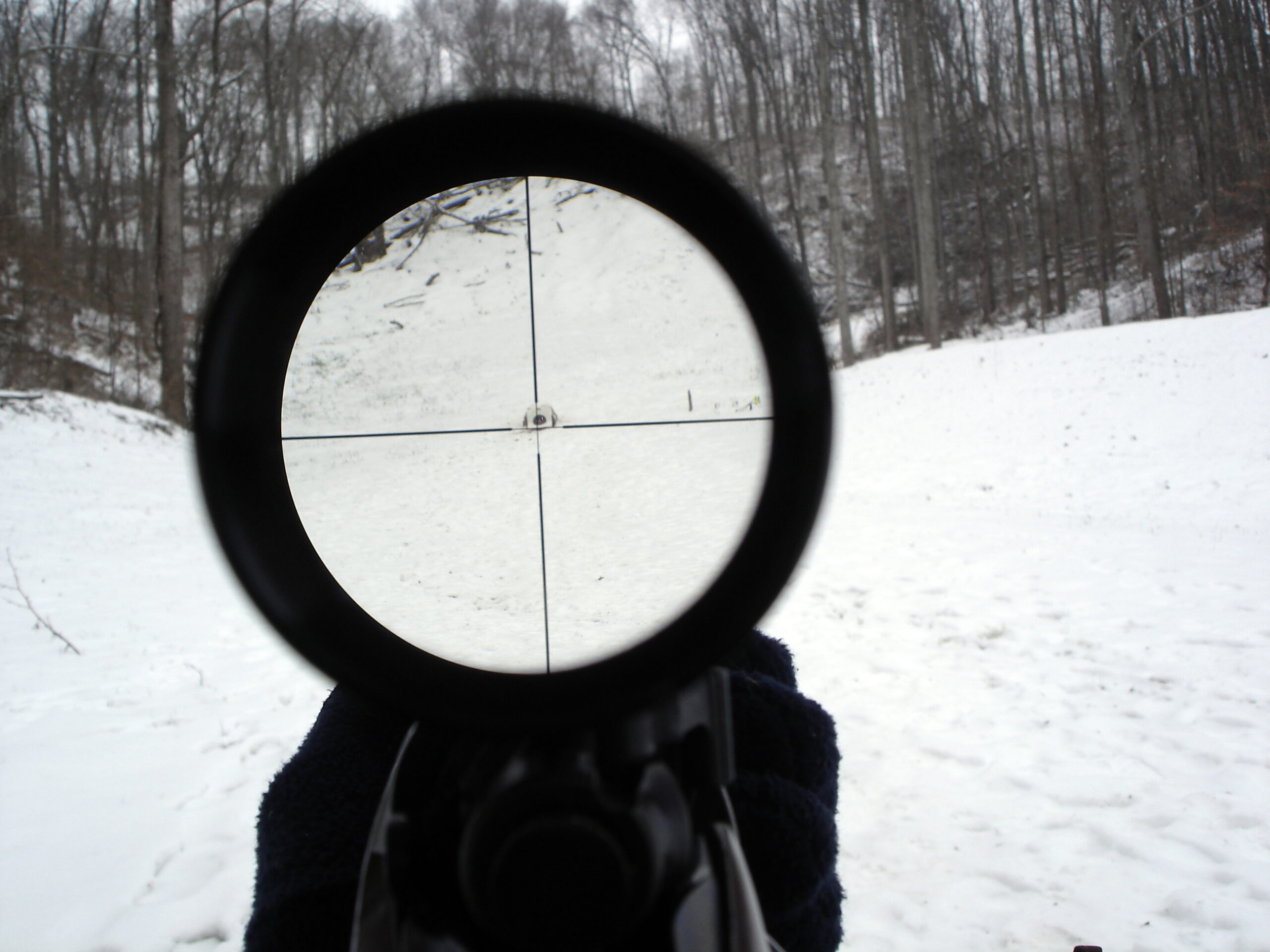 What Turrets On Your Rifle Scope Do?

The scope feature of Parallax turret by nature is fixed but in recent times there has been a great number of attempt to change it to adjustable feature. The word parallax generally means the way target moves away from the reticle as someone move his head. This generates a concern because it alters someone’s point of aim, which can cause target misses.

If a scope’s fixed parallax is for example 50 yards then it means at 50 yards and beyond that particular scope, is parallax free. Under 50 yards the scope user will experience parallax, which will reduce the accuracy and affect point of aim and cause point of impact deviations. The trendy adjustable parallax can decrease that parallax on any place from 10 yards to infinity.

There are different kinds of scope turrets as they are not the same in worldwide. Various types of scopes offer various functions and such scopes are compatible with different turrets. Choosing the right scope turret can be dependent not only the functions of various scopes but also on scope’s price, manufacturer and sometimes even country of origin. The following types of turrets have mentioned for a brief overview in this regard:

If you are a fan of precision then Target turrets should be your first choice. These classic turrets are the oldest style in the market and achieved their popularity from the target shooters. These turrets let the shooter to make very short range shooting and accurate adjustments. They are usually accessible in regard to MOA (Milliradian of angle). Such turrets are widely considered and greatly accepted by their height and often minor adjustment scales. There is a drawback need to be remembered: Target turrets are not efficiently designed for the field trip because jerking and rubbing them can damage the targeted and prefixed adjustments.

Ballistic turrets are large and over-sized components that sit on top of the elevation turret. It has distance marks on it, usually in 100-yard increments, for easy reference and modest use. These turrets allow the shooters and hunters for bullet drop from known sufficient distances that considered as a reward to them.

Milliradian and Minute of angle, generally mentioned as MOA and MIL, are two separate systems of measurement. Both MIL and MOA measurement system are used to make adjustments with the turrets on a scope. Thus scope adjustments are either in MOA or in MIL system.

It is very important to understand MOA because the Rifles speaks in a specific language that unfortunately is neither in English nor in Inches. The Rifles speak Minute of Angle.

If someone requires to sight in a rifle, he/she has to know MOA.

If someone requires ranging a target at an unknown distance, he/she has to understand MOA.

If someone needs to measure a rifle’s precision, he/she has to know MOA.

MOA stands for “Minute Of Angle,” which is a unit of angular measurement. When the accuracy of a gun is given in minutes of angle, it is possible for a person to know approximately what size groups the gun shoots within its effective range.

The MOA is fundamentally a much smaller unit in regard to calculating degrees. A complete circle is 360 degrees, and an MOA is 1/60th of a degree. This means there are 21,600 minutes of angle in a circle. At a hundred yards 1 MOA is almost exactly an inch (1.04 to be exact.) Minute of angle is important to understand when it comes to turrets because many scope adjustments are in MOA.

If someone’s adjustments are in MOA they are likely to be in 1/8th MOA for precision scopes, ¼ MOA for standard scopes, and ½ MOA for red dot scopes. Thus, with each turn of the dial, you are adjusting the scope in fractions of an inch. Every 8 clicks on a 1/8th MOA adjustable scope is 1 MOA, which is an inch at 100 yards.

Milliradian (MIL) is typically used by military personnel and they are fond of such scope adjustment. MIL system generally used on Mortars, Machine guns, and sometimes in Sniper Rifle Optics. In nowadays MIL scopes are getting great acceptance in the civilian/ non-combatant bazaar. The reason behind such popularity is that an:

Which one is better?

Is MIL or MOA better? Well, that is a personal question. MOA is the classic standard for rifle scopes so your selection of scopes will be larger. MIL is gaining steam, though, and do to its consistency it is an excellent option. There really isn’t a better option, this is more of a preference issue.

No one can really go wrong by choosing either MIL or MOA. Both the system is equally effective as long as you know the system very well. If someone is comfortable with MOA, then he or she should continue with MOA since neither of them possesses any inherent advantages.

There are a handful of minor differences or trade-offs between MIL & MOA, but there are no remarkable advantages or differences to either system. They are as follows (not an exhaustive list) :

Rifle Scope Turrets are restricted at a certain level of windage and elevation adjustments. If someone targets too far in one direction then ultimately he/she will run out of clicks while trying to adjust a scope. A number of adjustments and range of distance is a very important factor while adjusting a scope in hunting/ moving target shooting. Someone shooting in the wide open and windy surroundings probably requires more adjustments to balance for wind and distance. However, someone shooting at a square range doesn’t need that many adjustments.